When I was younger, I would write when I was depressed. As an adult, it’s completely flipped. Anytime I’m feeling shitty and things just aren’t going well, I stop writing. Except for an occasional poem here and there. And then I feel shitty about not writing which delays the writing process even further!

As you can surmise from this post, our attempt at moving to New York City so that I can attend Columbia University for grad school, has been kind of like jumping off a cliff… All the while knowing that there is nothing but a couple of small tree branches that you might be able to grasp onto and avoid catastrophe. But mostly, you know you’re going straight down.

So what the fuck are we doing? Who fucking knows. But what choice is there but to rage on? 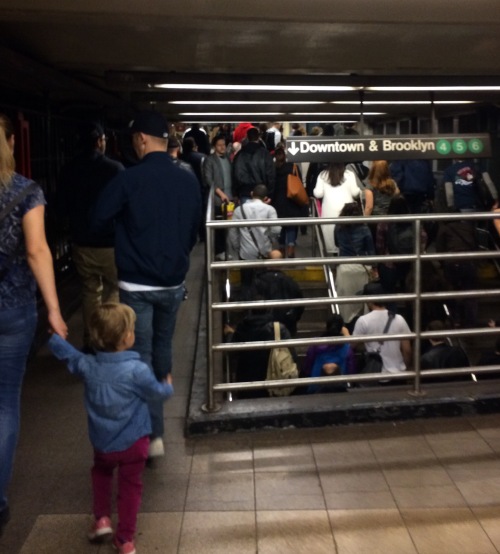 Do not go gentle into that good night.

Rage, rage against the dying of the light.

3 thoughts on “Rage, rage against the dying of the light ”